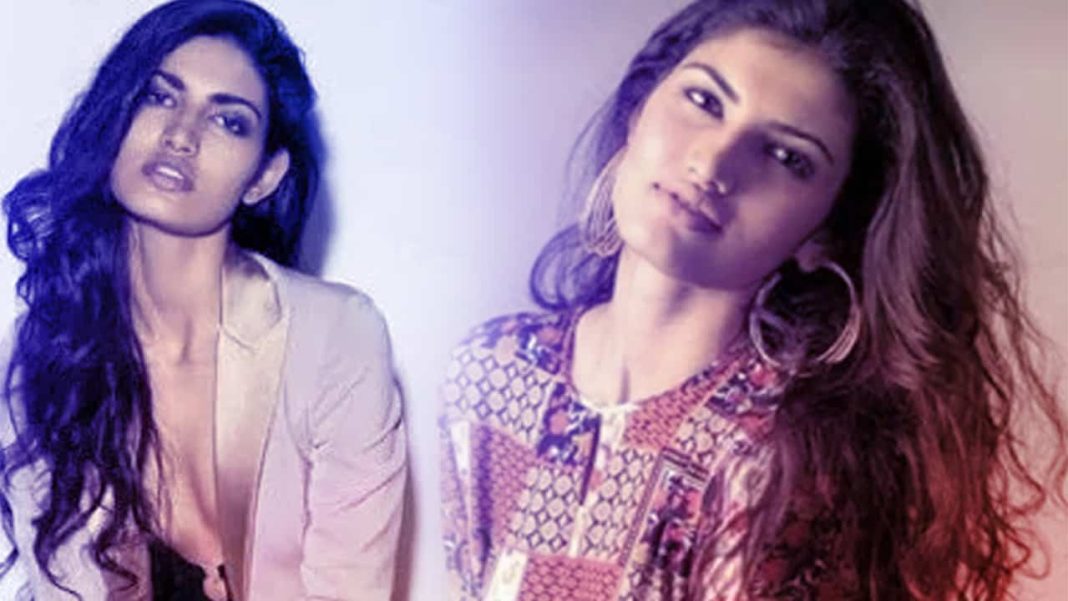 Hello and welcome to the StarWikiBio.com.

Even though I feel that I am a really responsible citizen but if I have to Break a law, then it would those Social and Religious laws which Restrict the freedom of women. this is always Said by Model and Miss India Finalist Mrs. Aishwarya Sheoran.

People of the world of fashion, acting, and modeling is considered to have a distant relationship with books but Aishwarya Sheoran has proved this notion wrong by securing the 93rd rank in the UPSC result.

23-year-old Aishwarya Sheoran was born on 18 January 1997 in Sirsa, Haryana. Her Father is Colonel Ajay Kumar and Her Mother is a Homemaker Suman Sheoran.

Actually, Aishwarya Sheoran was a finalist of Miss India in 2016, and in the modeling world, becoming an IAS officer is not a common thing. Aishwarya did her basic schooling from Sanskrit school Chanakyapuri in Delhi after that she completed her graduation from Shri Ram College of Commerce, Delhi. However, she was so good in studies that she achieved complete academic topper by bringing 97.5% marks.

Even after that, Aishwarya got many awards and in the year 2016, she has also been a finalist of Miss India. Aishwarya later took a break from modeling in 2018 and started preparing for the UPSC Examination.

And for about 1 year, after studying at home herself, she cracked India’s most difficult exam UPSC and with her hard work and dedication, she not only passed the exam but also achieved 93rd rank in the whole of India.

ABOUT US
Know Your Influencer Better. We Write Biography of Celebrities, Influencers, and Viral Peoples.
Contact us: [email protected]
FOLLOW US
© Copyright -StarWikiBio.com
MORE STORIES